This piece is about the 2006 Deepwater Horizon BP oil spill that gushed for 87 days. 11 workers were killed and it is considered the largest accidental marine oil spill in the history of the petroleum industry. 210 million gallons of oil leaked into the gulf and eventually traveled tens of thousands of miles. Marine wildlife and habitats are still experiencing the effects of this disaster to this day, including an infant dolphin mortality rate 6 times higher than normal. In September 2014, a U.S. District Court judge ruled that BP was primarily responsible for the oil spill because of its gross negligence and reckless conduct. 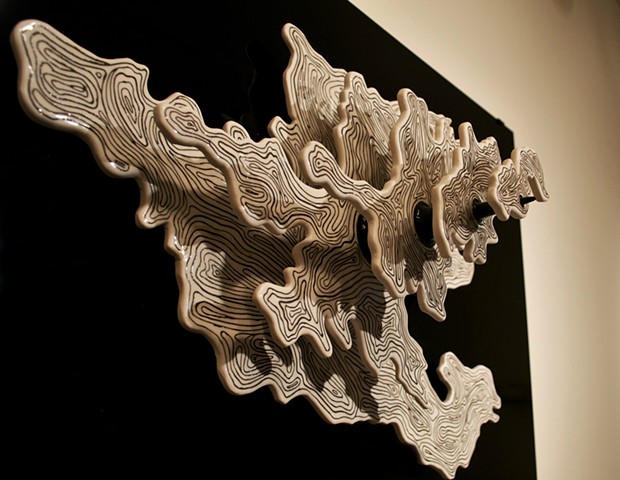